The Death of Time 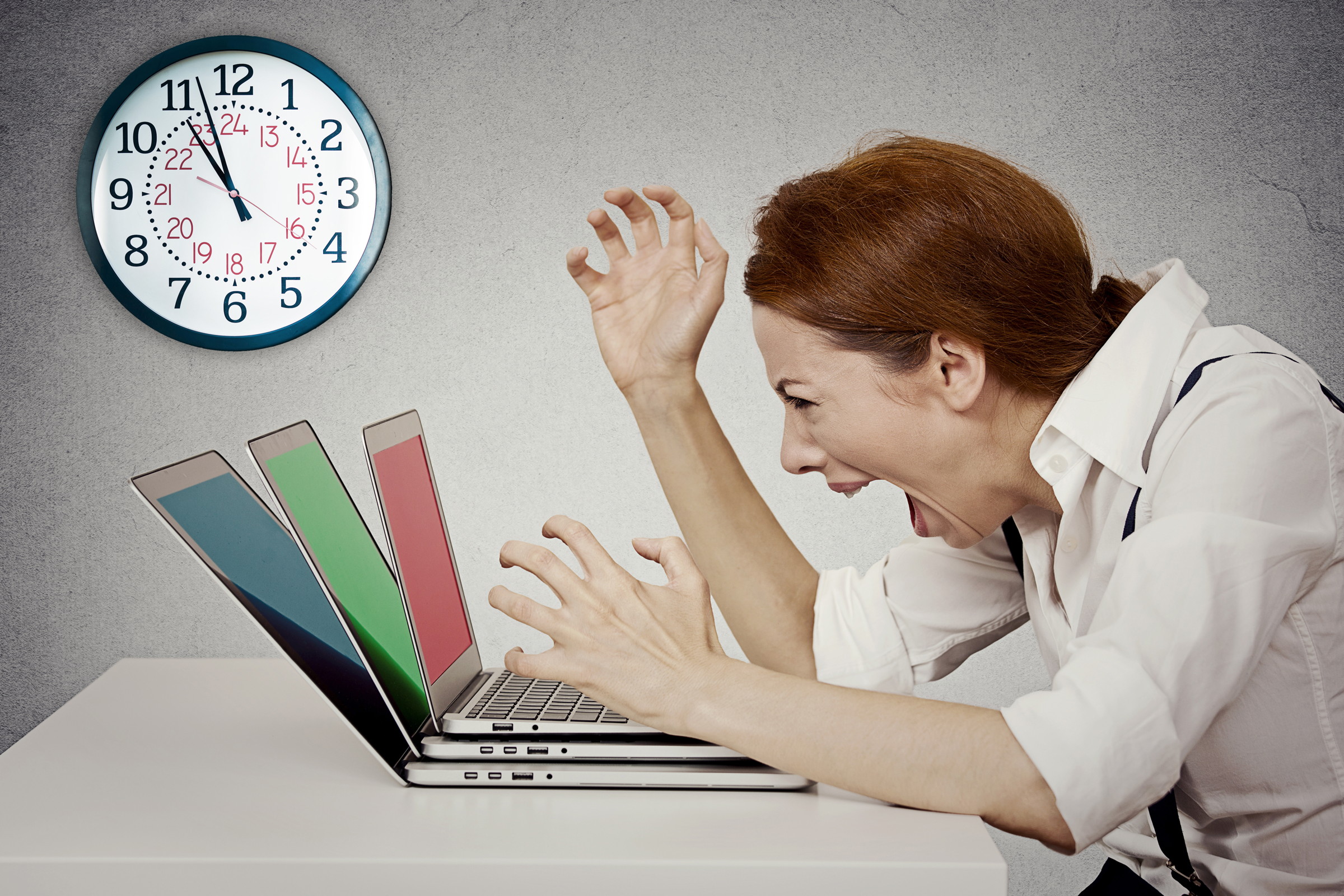 What would David DiSalvo (@neuronarrative) say today? Six years ago, in an article for Forbes [link], DiSalvo wote an article about “8 Reasons Why People Feel Lost in Their Lives.” Here is reason number five:

This is probably the easiest on the list to describe, because it affects all of us, and with increasing intensity. We simply have too much on our mental plates day-in and day-out to manage effectively. Without a quality external system for helping to manage it all, we can’t help but feel overloaded, and that contributes to a feeling of being out of sorts with the responsibilities and demands we face endlessly. Our brains didn’t evolve for nonstop information-driven, consumerism-driven, technology-laden societies, so we have to find tools to offload our cognitive load, or sink.

It has gotten worse. Much worse. I’m seeing this everywhere. People are in a time trap. The trap is that, no matter the task, everything — and I do mean everything! — must be done faster, faster, faster.

The reality is that those who are growing up with Instant Reply technology have no recollection of anything different. For these, shall we call them “digital natives”, the physical world is broken simply because it does not move at the speed of their digital lives. I see this reaction to life over and over with would-be entrepreneurs whose start-up ideas are designed to “fix” something in the physical world that is “just too slow”.

Those older baby boomers who were born just a few decades before digital natives aren’t happy. They find the digital world overwhelmingly fast in almost every aspect, as their temporal clocks have been shaped by the pace of the physical world.

I’m not that old and yet I have a memory and appreciation of my parents who counselled me that “a stitch in time saves nine”, “haste makes waste”, “no wine before it’s time”, “you cannot fake farming”, and “if you don´t have time to do it right the first time, how are you ever going to have the time to do it over again?” (Oh, no! Do I hear you saying, “How quaint!”)

Please do not get me wrong. Time has always been a fascination and challenge around the world. And improving time-to-completion rates is not, in itself, a bad thing. You might have heard the word “progress” in my presentations. I’m for it, not against it. I’m thinking of all the modern applications invented to track time [link] and how much progress has been made over the years. Consider naval navigation and the creation of Greenwich Mean Time so sailors could coordinate as they circumnavigated the globe [link]. Consider the arrival of the locomotive train engine and the need to coordinate the scheduling of trains across a network so that the new technology could have maximal payoff [link]. Consider the electrification of factories and the need to coordinate and synchronise the work of large numbers of people via discrete yet connected tasks [link]. Good things have happened by making the world faster.

Yet, let me beg you to consider as well what may be lost by the worship of even faster in and of itself:

I’m not trying to start an anti-fast club. If you are in a burning building, getting out faster is important. If you are doing a mundane, repetitive task, faster does seem to be better. It’s worth noting, however, that your concept of having time dies the minute you don’t have enough of it to do your job well, or to appreciate what you are doing, or to take time to think about new and perhaps better ways to get a job done.

My point is simply this: faster is not always the answer. As novelist Tom Robbins once said, “The trouble with the fast lane is that all the movement is horizontal. And I like to go vertical sometimes.”