In their overview blog post from Techonomy 2012,  Sarah Evelyn Harvey and Adrienne Burke describe it as “a conference about how the exponential pace of technology process makes possible a new world. We are gathering a diverse group of expert voices for a multidisciplinary dialogue about creating a better future. Today is the second day of the three-day event, and topics include the geo-engineering, China and Africa as new frontiers, U.S. competitiveness, and robots!” Since I couldn’t be there, I have been tracking it online. 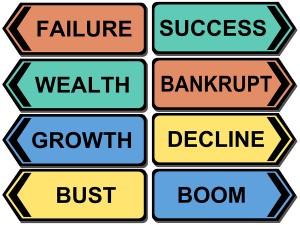 One fascinating panel discussion was about “Who’s Vulnerable Among the Internet’s ‘Fantastic Four’? Techonomy Panelists Say It’s Apple And Facebook.” Anthony Ha did a short but cogent summation of the event,  and the “vulnerabilities” of Apple and Facebook was something to think about. What was said? According to what I read on the blog: Apple could be taken down by losing its technological or its trendiness edge. Then, too, it could find itself with too many bricks on its back, meaning that all their storefronts could prove to be deadweight in a world moving more and more to e-sales.

On Facebook, one key concern is how little is known of the thinking of its founder, Mark Zuckerberg, because of his relative obscurity for such a prominent player in the techno space. Beyond that, the company was pinged for having too high a cost structure and for being slow out of the gate in monetizing mobile transactions. There were also comments that the “big four” could be assaulted by a new company, perhaps one using “a new technology that isn’t yet economic”.

How does one think about such musings? From my research, four points are worth noting: