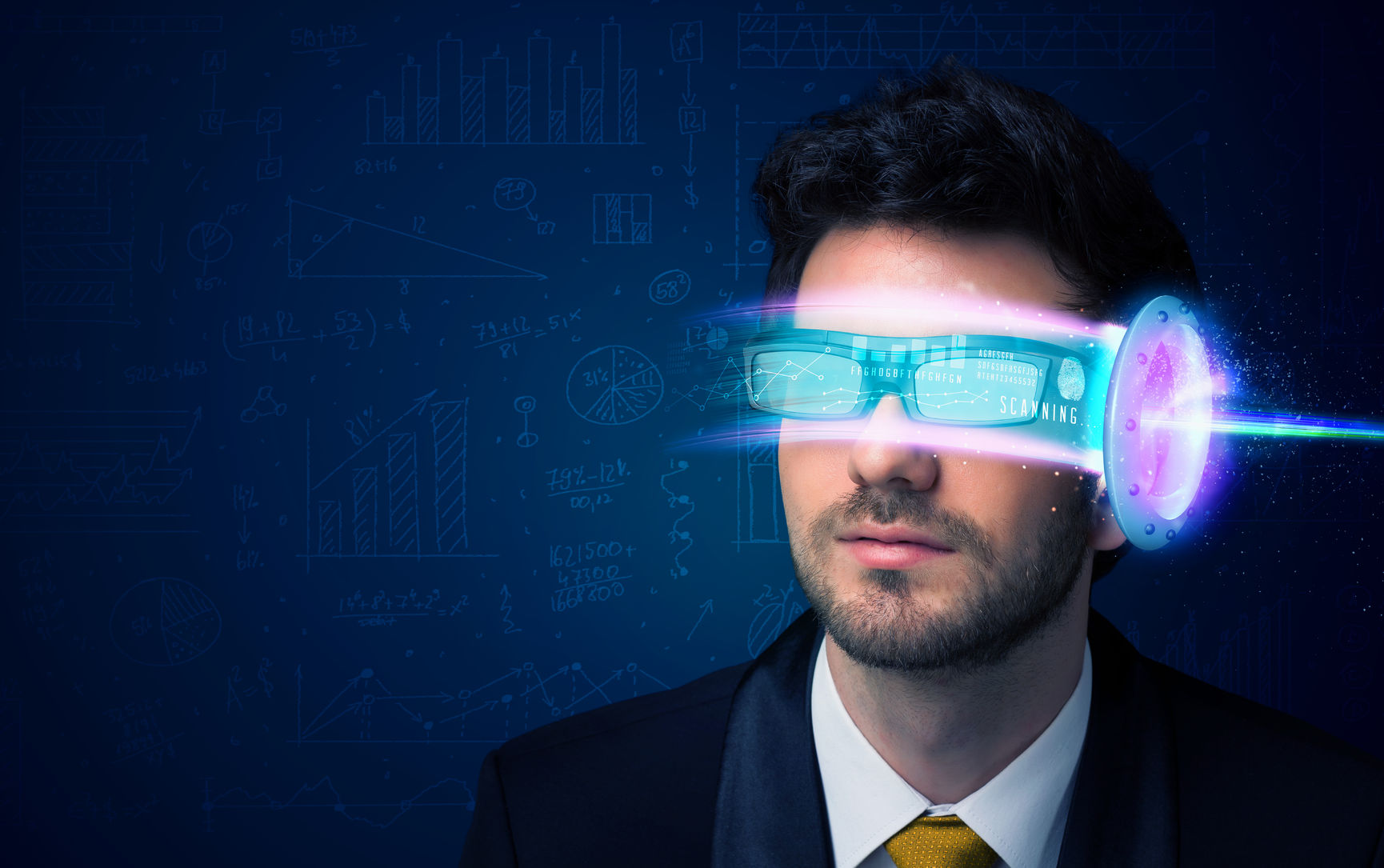 “The future arrives too soon and in the wrong order,” was one Toffler line that has stuck with me. And his sentiment that “our moral responsibility is not to stop the future, but to shape it… to channel our destiny in humane directions and to try to ease the trauma of transition” was a call to action that still inspires me. He died in late June at the age of 87.

Mr. Toffler was a self-trained social science scholar and successful freelance magazine writer in the mid-1960s when he decided to spend five years studying the underlying causes of a cultural upheaval that he saw overtaking the United States and other developed countries.

The fruit of his research, “Future Shock” (1970), sold millions of copies and was translated into dozens of languages, catapulting Mr. Toffler to international fame. It is still in print.

My first encounter with Future Shock was as a teenager in 1976, after my older brother brought it home as high school reading. To say the least, I was shocked and (at the same time) fascinated by things in the future; and it was Toffler’s point of view from the 70s that has steered so many of us who have pursued related studies.

Today, I both admire and share Toffler’s focus on the impact of technology and change on the human experience. Almost 50 years after Future Shock, too many still allow themselves to become obsessed with advances in technology while forgetting or dismissing the impact on humanity, something Toffler warned so strongly about.

Many economists and others have had to learn the hard way that to leave out the human factor is to put any and all projections in peril. We may never move beyond the kind of shock profiled by Toffler in his several (all great) books [listed here]. Then again, The Nextsensing Project is dedicated to helping leaders deal with such shock as a normal (or, at least, unavoidable) occurrence that we can face with confidence — if are well-equipped to deal with it.

Toffler, to my mind, wanted to enable a new mindset; and he has left to all who admire his work the daunting task of designing firms that embrace, not block, such new thinking. As said, Toffler was emininently quotable, so much so that any seven quotes do not do his career justice. But perhaps these seven will spur you to read (or re-read) Toffler’s works or perhaps catch him on a YouTube video. You will not regret any time you spend with this notable thought leader. 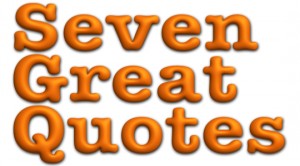 Change is not merely necessary to life — it is life.

Future shock is the shattering stress and disorientation that we induce in individuals by subjecting them to too much change in too short a time.

If you don’t have a strategy, you’re part of someone else’s strategy.

Humanity faces a quantum leap forward. It faces the deepest social upheaval and creative restructuring of all time. Without clearly recognizing it, we are engaged in building a remarkable new civilization from the ground up. This is the meaning of the Third Wave.

One of the definitions of sanity is the ability to tell real from unreal. Soon we’ll need a new definition.

The next major explosion is going to be when genetics and computers come together. I’m talking about an organic computer – about biological substances that can function like a semiconductor.