Risk Is Our Business!

In the original “Star Trek” series (think Captain Kirk, Spock, McCoy…), one episode stands out for me. It is about the time when the starship Enterprise encounters yet another alien life form and some of the senior officers think it is too risky to bring it aboard. In a top-level conference, the captain gives an impassioned speech to his team begging them to reconsioder their fears. “Risk is our business,” he says. “That’s what this starship is all about.” [Watch the segment here.]

That was some great TV from the 1960s. But an article on “Innovation Starvation” by Neal Stephenson (@nealstephenson), recently published by World Policy Institute [link], is every bit its match.

Stephenson is the author of numerous books, and this essay demonstrates his gift for writing. His basic thesis is that the society that launched moon missions and other breathtaking innovations has shrunk its appetite (and ability?) to take BIG risks. It’s a case, he argues, that people no longer explore their wild ideas because the inevitable, quick Google search to check whether the ideas are novel will inevitably yield something similar. And, whether that similar idea was successful or not, what modern manager will bankroll any innovation that’s already been done? 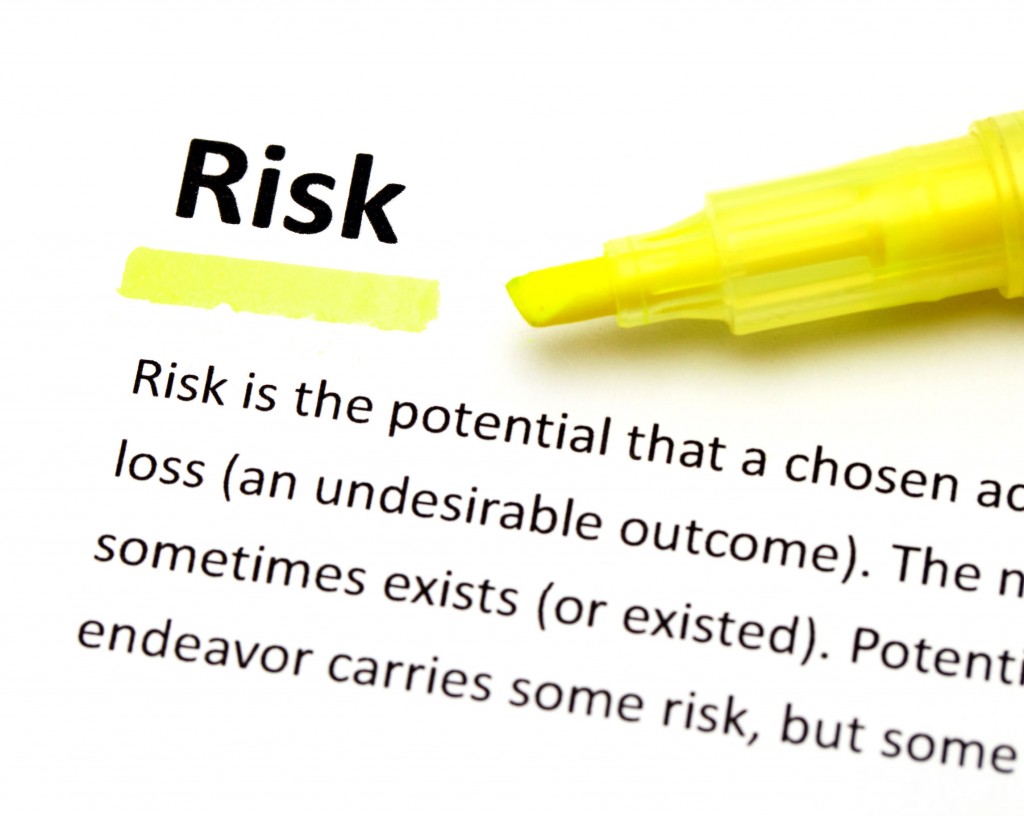 I really can’t do justice to his full article by this brief summation. But allow me to quote one passage that is as moving, to me, as Captain Kirk’s passionate words about risk:

Innovation can’t happen without accepting the risk that it might fail. The vast and radical innovations of the mid-20th century took place in a world that, in retrospect, looks insanely dangerous and unstable. Possible outcomes that the modern mind identifies as serious risks might not have been taken seriously — supposing they were noticed at all — by people habituated to the Depression, the World Wars, and the Cold War, in times when seat belts, antibiotics, and many vaccines did not exist. Competition between the Western democracies and the communist powers obliged the former to push their scientists and engineers to the limits of what they could imagine and supplied a sort of safety net in the event that their initial efforts did not pay off. A grizzled NASA veteran once told me that the Apollo moon landings were communism’s greatest achievement.

That’s some great writing from a current writer. Stephenson’s article certainly brought to my mind the many managers whom I have known who either refuse to think about daring new ideas or who quash them when others think them. “Risk is not our business,” many of them seem to be saying, indirectly. In my view, there are a few key points that should be stressed the next time anyone in your firm dares to think strategically:

For at least 70+ years, corporate leaders have emulated the efficiency and profitability of the production line of Model-A cars.

I take heart that a new theory of the purpose of a firm, that of efficient innovation, is emerging, albeit slowly. Risk, after all, is our business.