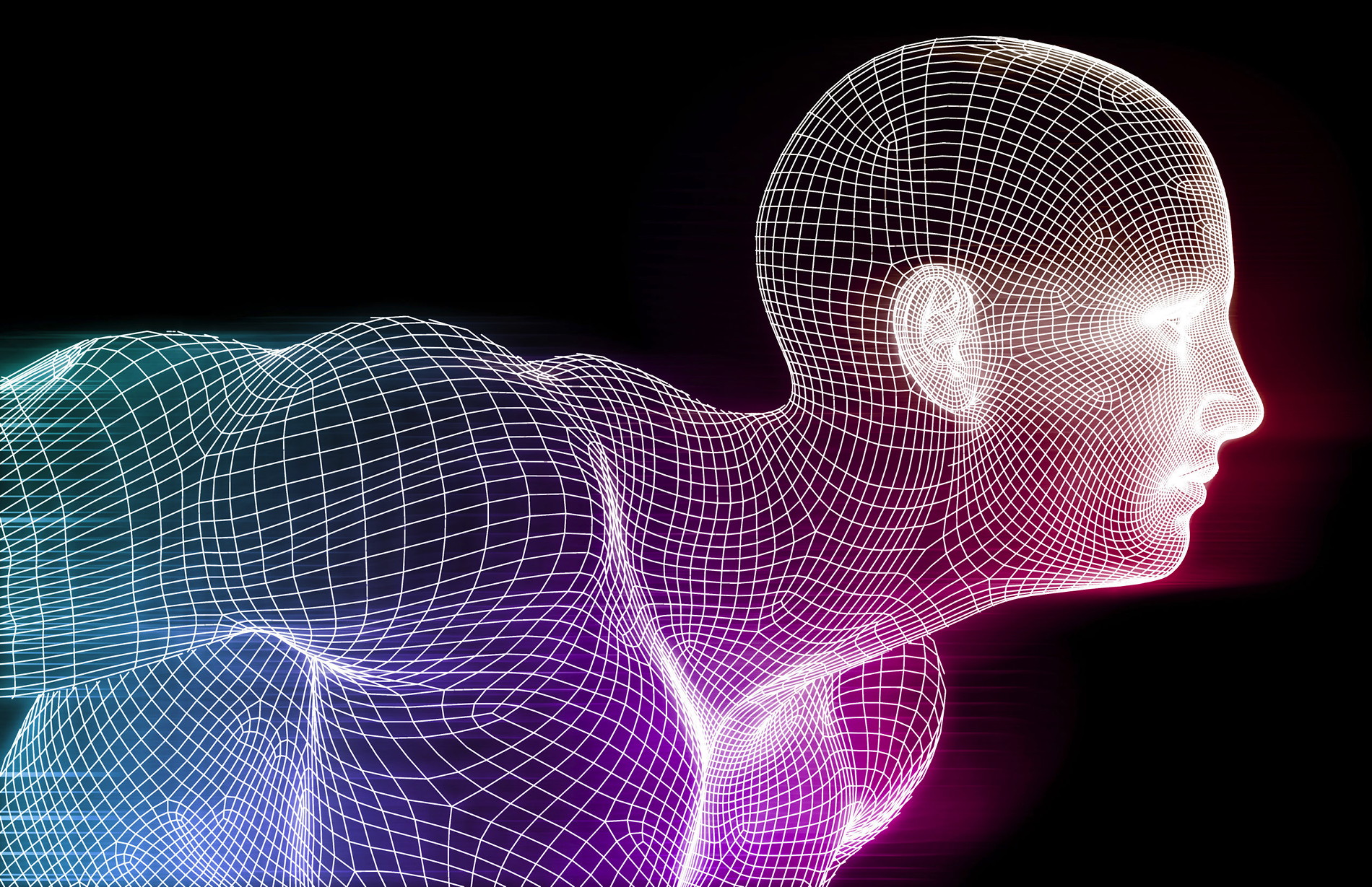 Vilfredo Federico Damaso Pareto was born in Italy in 1848,” wrote Kevin Kruse (@Kruse) for @Forbes [link] about a year ago. And he does as good a job as anyone at summing up why Pareto’s thinking is remembered today.

Legend has it that one day he noticed that 20% of the pea plants in his garden generated 80% of the healthy pea pods. This observation caused him to think about uneven distribution. He thought about wealth and discovered that 80% of the land in Italy was owned by just 20% of the population. He investigated different industries and found that 80% of production typically came from just 20% of the companies. The generalization became:

While the Pareto Principle may not be universally accepted, I have been amazed at how often the 80/20 rule seems to work out in my own observations. So, what’s new? Michael Schrage recenty wrote a mind-stretching article on what happens when AI (artificial intelligence) intersects with Pareto. The article is featured on Harvard Business Review (@HarvardBiz) [link]. Says, Schrage: “As machine learning and AI algorithmic innovation transform analytics, I’m betting that next-generation algorithms will supercharge Pareto’s empirically provocative paradigm. Here are three important ways that AI and machine learning will redefine how organizations use the Pareto principle to digitally drive profitable innovation to levels beyond conventional analytics.”

Please be sure to read Schrage’s explanation of (1) “Smart Paretos”, (2) “Super-Paretos”, and (3) “Supra-Paretos”. On the latter topic, he says, “Increasingly, the surest way to rethink and revitalize a Pareto is to link it to another Pareto.” And he provides examples that will make you wonder why your own enterprise isn’t applying the same logic. As he notes, “Rigorously applying the Pareto analytics to Pareto analytics seems obvious, but few organizations demonstrate that discipline every day. That must change.”

There are, as you might expect, some nextsensing principles at play here. The unknowable is a favoured domain of the Nextsensor; and, while no one can know what impact AI will have on the future, or on Pareto’s 80/20 principle, it is critically important to be using human imagination today to foresense how it might shape tomorrow. Advancements such as AI have the potential to dramatically improve our understanding of emerging patterns in real time and accelerate our move from understanding yesterday to understanding today. This is a critical, if not subtle, shift to providing the fuel for foresensing the future, what Schrage calls a move toward “predictive and prescriptive statistics”.

If Schrage’s speculations prove to be valid (I’d bet yes), AI could indeed supercharge things. However, what I believe might be supercharged more than anything else is human ingenuity. By taking the power of machine learning and feeding it into human beings in new ways, it will be people (and not just algorithms) that will matter even more, by:

There’s no question that Michael Schrage is spot on when he notes that “Pareto analytics around product attributes and features, not just the products themselves, offered more provocative insights.” Even with today’s current level of digitisation, it is possible (and wise) to test and validate the drivers of customer value in the launch phase of new products and services rather than waiting for a post hoc analysis focused on more efficiency gains. Such efforts mean waste can be taken out of the system much, much earlier — driving innovation toward validated customer outcomes and changing the mindset from continuous improvement to continuous learning.

It was Joseph Juran [link], in 1941, who alerted the world to the wisdom of Pareto. And there’s a lesson there: it took a human to evaluate the worth of Pareto’s breakthrough. All the technology under the sun will not produce positive effects in and of itself. Technology needs to be accompanied first by an uncompromising growth mindset, one committed to the continuous search for customer value-based growth opportunities. Then, technology needs a special kind of fuel to supercharge its potential: the human imagination, which allows for a spectrum of outcomes given the nature and circumstances of the context.

When you combine a growth mindset and human imagination with prevailing technologies (AI or otherwise), you have the makings of a trajectory of unending value creation.

Want to stretch your mind further? Here are two related links you might also find valuable.

Time Crystals? Charlie Wood (@walkingthedot) took me to a whole new plane of scientific thinking with this article for (@csmonitor): “Scientists confirm: Time crystals definitely exist — Two teams have created a new form of matter, opening up a whole new realm of physics.” While the headline itself makes you want to check this out, try this thought from Wood: “The idea that you can shift a train schedule forward or back a minute or an hour with no physical consequence (other than frustrated travelers) is called temporal symmetry, and time crystals break it.” Thanks to Laurence Tribe (@tribelaw) for helping us find this. [link]

The Next Cloud? Dina Bass (@dinabass) and Mark Bergen (@mhbergen) report that AI is not just for big companies. Read about this on Bloomberg [link]: “Beer, Bots and Broadcasts: Companies Start Using AI in the Cloud — The next cloud battle between Amazon, Microsoft and Google is about bringing AI to all businesses.” Say the authors: “AI software used to require thousands of processors and lots of power, so only the largest technology companies and research universities could afford to use it. An early Google system cost more than $1 million and used about 1,000 computers…. Only when Microsoft, Amazon and Google began offering AI software over the internet in recent years did these ideas seem plausible.”

The Ultimate Breakthrough? James Walker (@jamesofilmiont) reported on a speech by the CEO of Microsoft that you might have missed. The headline in @BlastingNews: “AI the ‘ultimate breakthrough,’ says Microsoft CEO — Satya Nadella has described artificial intelligence as the “ultimate breakthrough” in technology, owing to its transformative capabilities.” [link] Says Walker: “For Microsoft, the key in is giving machines a robust understanding of human language. Talking freely with computers could be the next revolution in input devices, enabling new kinds of experience that aren’t possible with a keyboard and mouse.”