New Thinking Will Be Born Free

Bill and Melinda Gates want academic research to be free for all. They feel so strongly about it that The Gates Foundation (@gatesfoundation), which reportedly spends $900 million per year on scientific research, will (beginning in two years) only fund research that publishes its reports in a way that anyone can access them without charge.

All of this is detailed in an interesting Vox article [link] by Susannah Locke (@susannahlocke) that lays out the problems this new Gates’ policy creates: “Researchers generally want their papers to be read by as many people as possible. But the journals that publish those papers are, in many cases, for-profit institutions — and they prefer charging for access.”

Locke points out that this new point of view by the Gates is congruent with the overall “Open Access” (OA) movement, which you can read about on Wikipedia [link] or via this history of OA [link]. 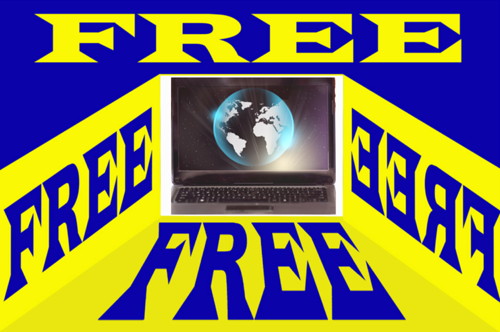 Academic research is often derided as useless, especially by those who operate a business. Academics are often the first to admit the dubious value of some research. About a year ago, Shuqing Luo of the National University of Singapore posed a question online: “How does academic research increase the relevance and create value in businesses and education?” [link] There were numerous responses. Here’s what Hak Choi said:

I like your question, and I don’t think we academics have an answer to it. That is, we do not create any value to the practitioners. More than that, we academics disagree with each other all the times. I, for one, totally disagree with the current economics teaching. Please see my Amazon book “Economics in Deep Trouble”. But, having said that, that is the process of finding the truth, isn’t it?

Yet, the potential commerical value of some research is without doubt. Which may be why (in one study), as Locke reports, less than five per cent of the medical research published between 1998-2006 was available for free.

This trend toward open access demands that you ask yourself five questions.

The Gates Foundation (and other forward looking philanthropists) are (and have been) reshaping the landscape of giving by applying transparency and accountability to the outcomes of their invested capital. Their position regarding academic research birthed under the auspices of their funding is this: such new thinking must be born free.