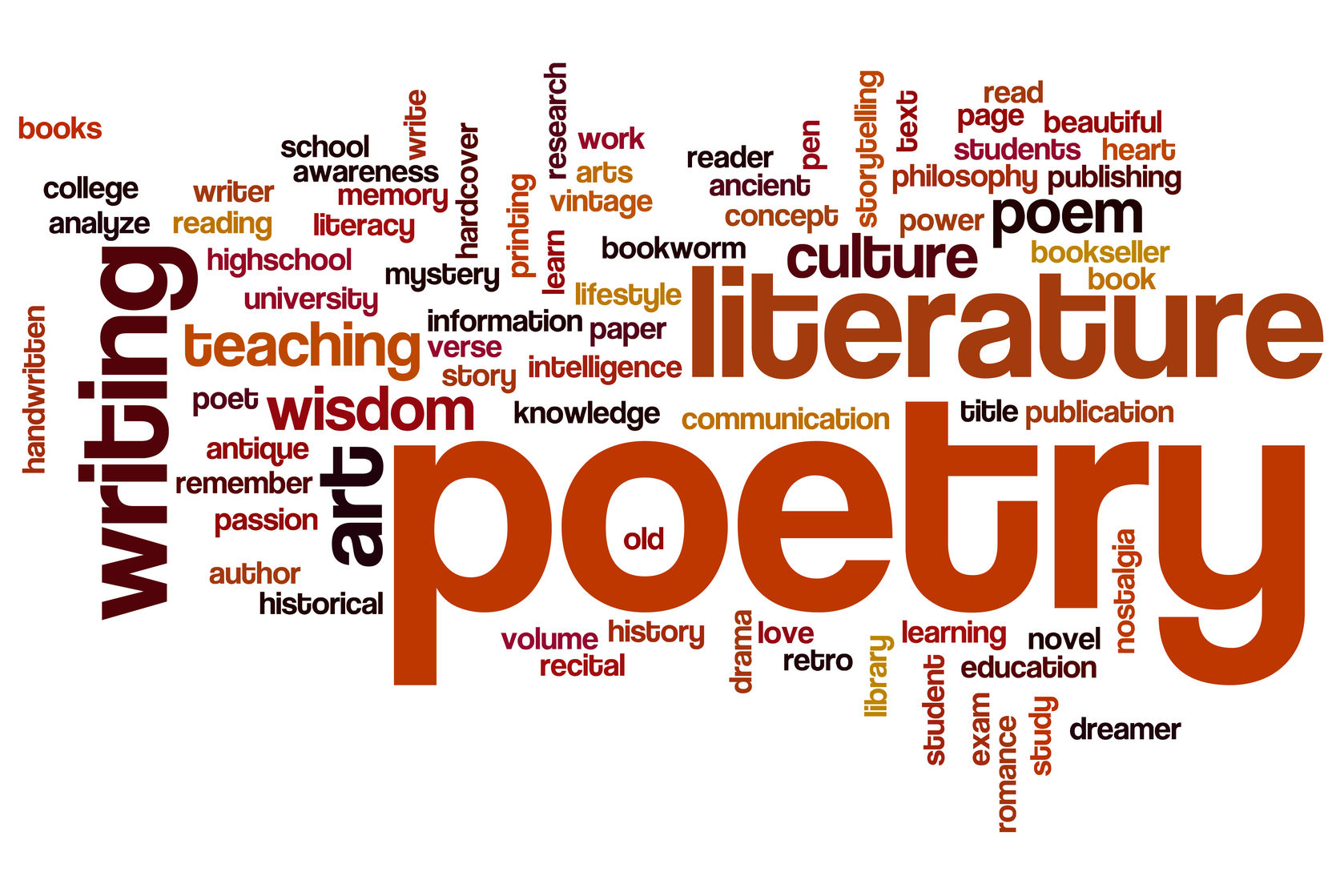 Every month, The Nextsensing Project publishes a brief review of some of the many great articles, books, videos, and ideas-in-other-forms that we encounter. The nextsensing mind, we believe, is always stretching to see beyond the marketplace horizon. Hope you enjoy this month’s edition of… 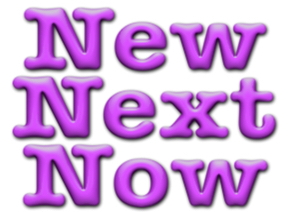 Sit down, Siri.Virtual assistants are on the rise—and who better than poets and comedians to give them life? From @washingtonpost, Elizabeth Dwoskin (@lizzadwoskin) reveals that creative writers are helping to bring a touch of humanity to the next class of A.I. companions. It’s a “hot job” in a hot market, she says: “at least $35 million in investment over the past year.” [Read More Now]

Bon appetit! It seems plastic is now on the menu… if you’re bacteria. Interesting article reported by @mental_floss: A team of Japanese researchers have identified a strain of bacteria that can break down PET, a polymer found in most plastics. What could this mean for the environment? Says Michele Debczak (@micheledebczak): “…scientists are hoping their discovery could inspire new ways of dealing with plastic pollution.” [Read More Now]

What’s so special about bitcoin? Dominic Frisby (@DominicFrisby) explains in an Aeon (@aeonmag) post that it’s all about “blockchain technology” — something that is far bigger than the bitcoin revolution. Consider these words from Frisby: “Just as the blockchain records where a bitcoin is at any given moment, and thus who owns it, so can blockchain be used to record the ownership of any asset and then to trade ownership of that asset. This has huge implications for the way stocks, bonds and futures, indeed all financial assets, are registered and traded. Registrars, stock markets, investment banks – disruption lies ahead for all of them. Their monopolies are all under threat from blockchain technology.” [Read More Now]

Winning formula. A Boston-based video game developer is taking the fight to ADHD. “Project: EVO” will teach kids how to navigate a digital world using only the items they really need—a “brain-training” model based on existing research. Denise Roland (@deniseroland) reports that the project has raised $30.5 million so far, and for good reason: “As many as 11% of U.S. children had been diagnosed…as of 2011 (CDCP).” Good spotting by @AlvaroF. [Read More Now]

BORING! Sandi Mann (@SandiPsych) in UK’s The Guardian (@guardian) tackles a question seldom asked. Why, she ponders, are we so bored? In her words: “Yet despite the plethora of high-intensity entertainment constantly at our disposal, we are still bored. Up to half of us are ‘often bored’ at home or at school, while more than two-thirds of us are chronically bored at work. We are bored by paperwork, by the commute and by dull meetings. TV is boring, as is Facebook and other social media. We spend our weekends at dull parties, watching tedious films or listening to our spouses drone on about their day. Our kids are bored — bored of school, of homework and even of school holidays.” Ouch! Then again, the author wrote a book on the subject and it’s titled The Upside of Downtime: Why Boredom is Good. [link] (Thanks @Pocket for spotting this one!) [Read More Now] 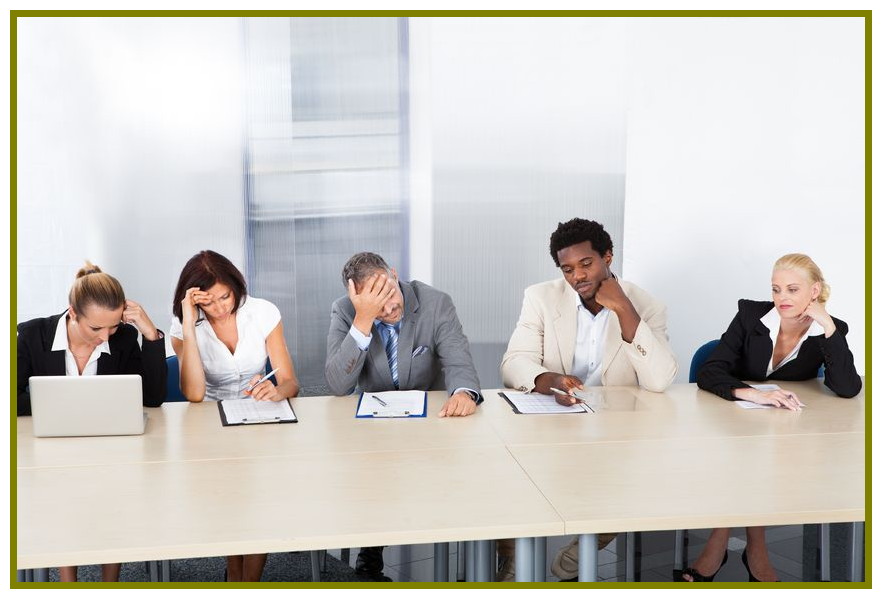 No thanks! In 1973, with the Internet on the horizon, British economist Francis Cairncross predicted the death of the brick-and-mortar business office. Now it’s 2016 and many of us are still commuting to work. What gives? According to Carlo Ratti (@crassociati) and Matthew Claudel (@matthewclaudel) in @HarvardBiz: “We strive for places that allow us to share knowledge, to generate ideas…and the interaction of our minds are vital aspects of work…” [Read More Now]

Save the whales! How does one begin to protect Earth from ecological destruction? Pulitzer Prize-winning theorist Edward O. Wilson has a few ideas. His new book, Half-Earth, proffers a radical new solution: reserve half of the planet’s surface for non-human life. Says Jedediah Purdy (@JedediahSPurdy) in @NewRepublic: Wilson wants us to cast aside “an economy of endless appetite for more” and convert to one that dignifies the natural world. [Read More Now]

Do you measure up? A German hardware company may have just saved us all a heap of time —and trouble. John Wenz (@johnwenz) recently tried out BMI’s latest product: an automated tape measure that rolls out on its own. “Need to measure to that wall over there? Simply let the tape stretch itself across the room.” Neat video, too. Who knew? @PopMech did. [Read More Now]

Not just “old” news. A big change is coming, says the United States Census Bureau. People aged 65+ will soon outnumber children five years old and younger—a first in human history. Via @businessinsider, Elena Holodny (@elenaholodny) reports: “…by 2050 those ages 65 and up will make up an estimated 15.6% of the global population…” No doubt this shift will impact every facet of life in the years to come. [Read More Now]

Smart cooking. Fascinating post from @revieweddotcom. The next leap forward in microwave technology might be upon us — and we have 15-year-old Shahir Rahman to thank for it. Using a temperature gun and a little bit of math, the young scientist has developed a “smart” microwave that can determine the best settings for anything you want to cook. Says Nick Schmiedicker (@nschmiedicker): “[Shahir] hopes to be able to include a way for the microwave to detect fires before they start, and identify what food is inside without any user input.” [Read More Now]

Stay cool, man. The Internet never sleeps, and that means server hardware is hotter than ever. To keep the temperatures down, according to @nytimes, Microsoft has taken the plunge—literally. John Markoff (@markoff) reports that the tech giant recently installed a data center hundreds of feet down in the Pacific Ocean and “measured an ‘extremely’ small amount of local heating.” Barring any ecological effects, project leaders hope the effort will inspire even more innovation in server tech. [Read More Now]

Branch out, already! Want to win over some new customers? Per @Entrepreneur, you’ll need to tackle some new markets. “…[R]eal growth and scale requires attracting customers who are not like you,” says Martin Zwilling (@StartupPro), who offers seven tips for doing just that. My favourite? “Incorporate social consciousness into your message.” [Read More Now] 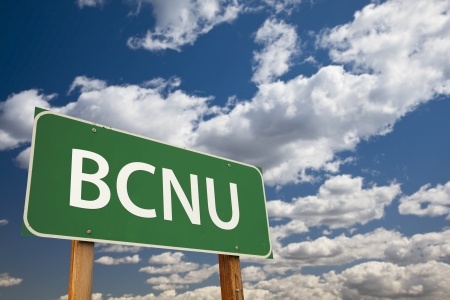