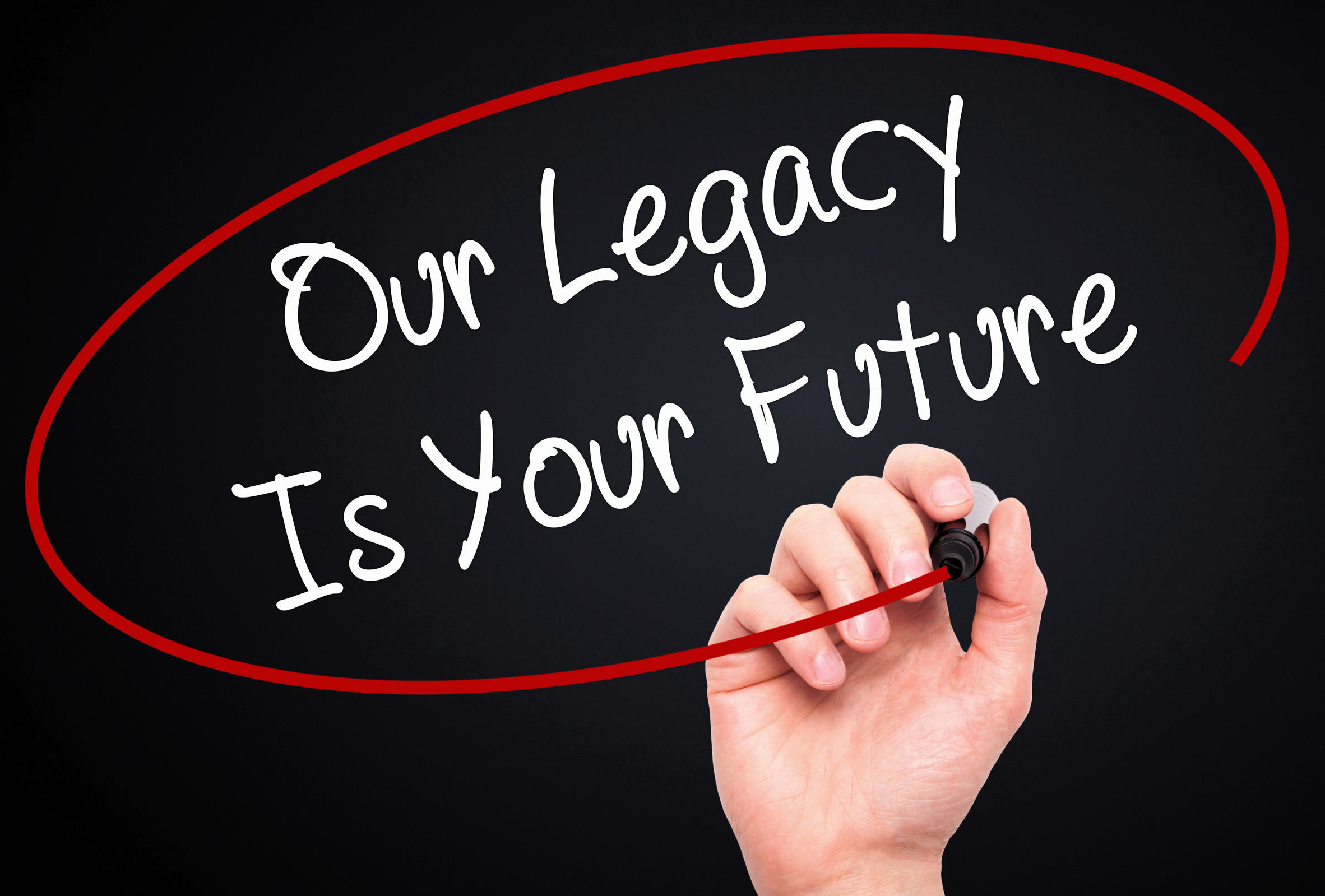 Peter Drucker’s legacy is securely locked into the future. In 2005 (the year Drucker died), Mark Morrison on Bloomberg called Drucker’s writings “monumental”, and few would disagree. Said Morrison: “One of Drucker’s many strong points as a leader of management thinking was his consistent view that people are the most important resource a company has. The main function of effective managers, therefore, is to train and motivate workers and give them great freedom to perform their jobs.” [link]
I first encountered Drucker’s thinking in 1979 when I was an undergrad student in the US. “There is nothing so useless,” Drucker once said, “as doing efficiently that which should not be done at all.” That kind of thinking resonated with me then, and now. It will never go out of style. (You might want to check out Jeff Shore’s “These 10 Peter Drucker Quotes May Change Your World” on Entrepreneur.com as well.) [link]

Come 17 November, the Peter Drucker Society Europe will be holding its annual two-day conference in Vienna [link], and this year its theme is one that truly excites me: The Entrepreneurial Society — Moving Beyond a Society of Employees. Though Drucker lived in the US, he was born in Austria; and I can imagine him being just as keen on the subject as I am. “The entrepreneur always searches for change, responds to it, and exploits it as an opportunity,” he said (years before the change-hungry world of today).

[pullquote]“There is nothing so useless,” Drucker once said, “as doing efficiently that which should not be done at all.”[/pullquote]

I have supported the work of the Drucker Society since I attended its inaugural conference. The event always promotes wide-ranging thinking and discussion. What I found then, and what I fully expect to experience in a month, is a diverse group of contemporary scholars dissecting not only the theme of the conference but also their personal encounters with Drucker. The society always brings together an interesting mix of thought leaders and organisational leaders, as both groups having been greatly influenced by Drucker’s work.

In addition to my recent post on the Drucker Forum directly tied to the theme of the conference [link], I’m also honored to be a participant in a panel discussion on “New Practice-oriented Research for Innovation and Entrepreneurship”, chaired by Alex Adamopoulos, CEO of Emergn. Philippe Silberzahn from EM Lyon and John Hagel III will also be on the panel, and I think the mental firepower in the room willl be intense.

Hagel (@jhagel) is Co-Chairman, Center for the Edge, at Deloitte [link], and I follow his work closely. His recent post on Financial Review is a good example of his willingness to push the status quo. As Max Mason (@Maxepmason) reports, Hagel believes that science, technology, engineering and math are imporatnt, creative skills are even more so. [link] Hagel also has a provocative piece on HBR right now: “We Need to Expand Our Definition of Entrepreneurship”. [link] Yes!

To be sure, Peter Drucker’s legacy is secure. Yet, what is far more essential is that Drucker’s spirit live on into the future. And no one is doing this better than the Drucker Society in Europe.