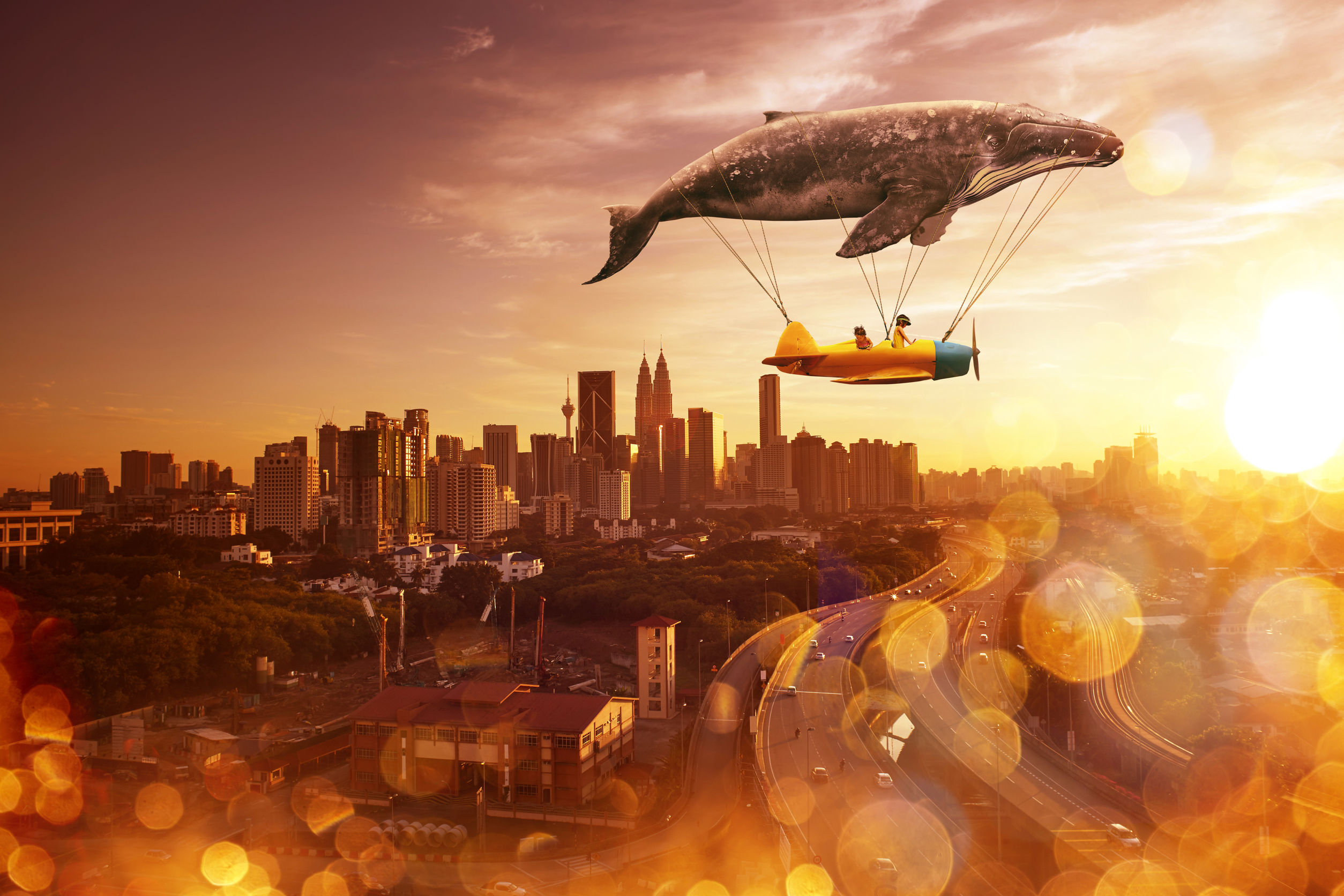 The leaders I most admire have the uncanny ability to take imaginative leaps. Consider Reed Hastings (@reedhastings), the CEO of Netflix.

Hastings is one of the pioneers of alternative television, and Netflix stock has been on fire for a number of years. Consider these words from Tomi Kilgore (@TomiKilgore) of MarketWatch on 19 January: “Shares of Netflix … soared 8.2% toward a record high … in the wake of a strong fourth-quarter report, which would add about $4.66 billion to video streaming company’s market value…. The stock has run up 24% over the past 12 months ….” [link]

So, everything at Netflix is perfect, right? Time to sit back and just let the river of profits flow, right? Worry about the future of Netflix? Waste of time. Its future is guaranteed. Right?

Forget all that. Leaders are always thinking about the future. It’s their #1 job to be able to answer (or, at least, try to answer) the core question: What’s next?

Thus, it was most curious to see Hastings’ thoughts about Netflix 20–50 years out. While at a Wall Street Journal event, Hastings made headlines by projecting an astounding prospect. Of all the novel ways Hastings conceivably could grow the company with substitutes for what the company does now (online streaming), he proffered (are you sitting down?) — drugs. Reported Rich McCormick (@richmcc) of The Verge:

One such substitute could be “pharmacological”, he suggested, bringing to mind an entertainment drug that viewers could take to experience an evening of entertainment without needing to impact their monthly download caps. The capacity for this kind of evening has existed since early humans started chewing weird mushrooms they found in the forest, but presumably Netflix’s imaginary fun drug would be a little safer, and come with fewer side effects.

McCormick continued, “Hastings didn’t indicate his engineers were hard at work in the chemistry lab yet, anyway, presumably using the idea primarily to illustrate that the company couldn’t afford to get bogged down in outdated models as previous competitors like Blockbuster had — to their obvious detriment.” [link]

There are many ways leaders leap the status quo and their competitors. One that should be at the top of your list is by executing a leap of imagination. I find the best leaders I encounter are well aware of what is happening inside their own organisation today; however, they are also eager to explore what is happening in the world at large. And they are more than willing to think creatively about the future.

And lest you think this is a skill that one is born with (or lacking), there are many ways your imagination can be stretched just like your body muscles can be stretched. Quick hop now, if you will, to Katie Franke’s (@ideastogo) interesting set of exercises. [link] Try taking 30 minutes at your next team meeting to do these exercises. (Example: “What does ‘surprise’ taste like?”)

Stretch your team’s creative muscles. Who knows? After such exercises, it may be one of the most productive meeting you’ve ever had.

As Einstein said, “Logic will get you from A to B. Imagination will take you everywhere.” 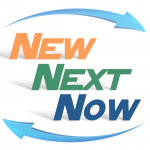 Our “New Next Now” blog posts [see most recent] have become very popular, so I thought I would supplement those full features with my own short list of mind-catching items that should appeal to any fan of nextsensing. Let me start with some links that parallel my note about Reed Hastings, above.

From that last link, consider this excerpt from the article author, Paul Szoldra.

Dr. Justin Sanchez, a neuroscientist and director of Darpa’s Biological Technologies Office, believes we’ll be at a point where we can control things simply by using our mind.

“Imagine a world where you could just use your thoughts to control your environment,” Sanchez said. “Think about controlling different aspects of your home just using your brain signals, or maybe communicating with your friends and your family just using neural activity from your brain.”