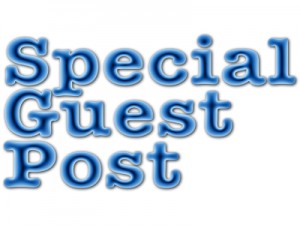 It was Margaret Mead who said, “Never doubt that a small group of thoughtful, committed citizens can change the world; indeed, it’s the only thing that ever has.” Mead probably never imagined the communication tools readily available today, nor how significant these tools have become. Witness the pivotal role that Twitter played in the ouster of Egypt’s Hosni Mubarek — just one example of the ways that thoughtful, committed citizens organised and made their collective voices heard during what has come to be known as the “Arab Spring”. 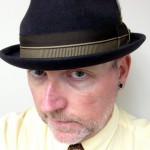 This is not so much a matter of how many “likes” a Facebook page receives, but instead it’s about how the will of the people can be channeled through social media tools to change the course of history. Social media are having an impact on modern political movements. In the early 21st Century, unpopular leaders may be forced to step down in the face of the collective voice of the people and the tools they utilise are likely to be social media tools.

It has been said that the pen is mightier than the sword, and today the pen has been replaced by a keypad on a mobile device. A few hundred years ago, a forward-thinking fellow named Thomas Paine produced and distributed a pamphlet entitled “Common Sense”. It was January 1776. The place was the former British colonies in North America. “Common Sense” presented the American colonists with an argument for freedom from British rule at a time when the question of seeking independence was still undecided. Paine wrote and reasoned in a style that common people understood. Paine knew nothing of Twitter or Facebook, but he was onto something big. Paine’s work is but one precedent in history for a message communicated in a digestible manner leading to political change, but — now with social media — never have such messages been communicated by people with such immediacy. 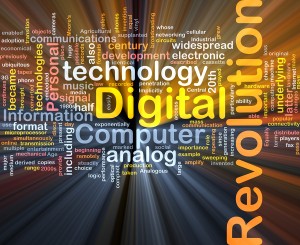 The legitimate use of technology to shape political fortunes seems almost routine in 2013. It is interesting to speculate about what the future may hold as smartphones get smarter and new social media technologies emerge. In 1993 some people still used typewriters. Twenty years later the idea of sliding a piece of paper into a machine to produce an original document one keystroke at a time seems quaint.

What can be expected 20 years hence?

Perhaps true democracy will be realised when “one person one vote”, transmitted by some yet-to-be designed, but universally available, smart device becomes a reality. Historians may write of the late 20th Century folly of recounting paper ballots, election officials examining “hanging chads” in Florida and and the other antiquated technologies that helped determine history’s winners and losers. Whatever the future holds, one thing seems certain: technology will continue to play a vital role in nearly every aspect of modern life, including the political process itself.

Leaders who underestimate the significance of social media will do so at their own peril.