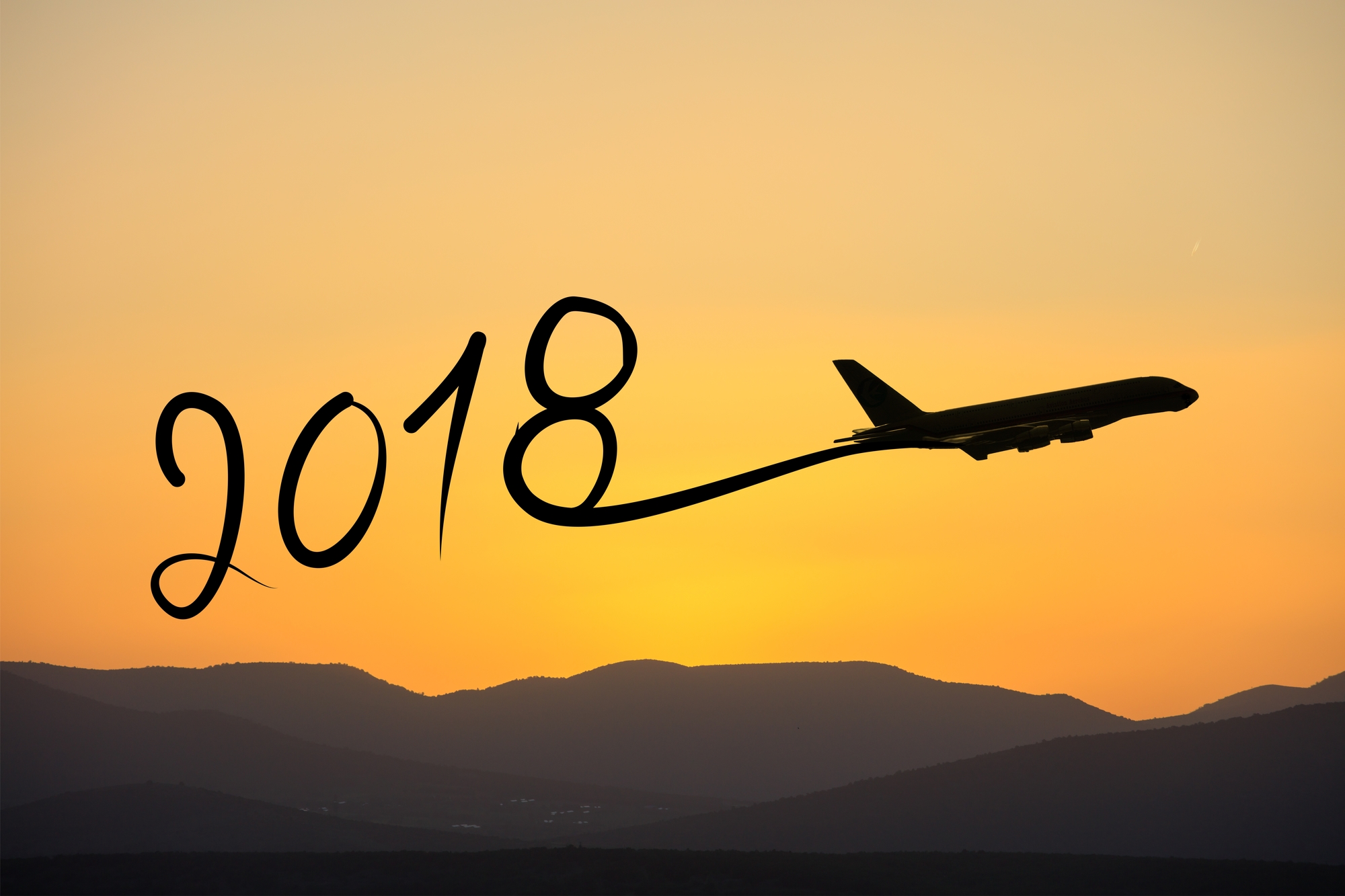 You may already be familiar with Eric Ries (@eicries) as he has received abundant and well-deserved coverage for the “Lean Startup” movement [link]. His book on the subject was a bestseller [link], and you can hear him speak about it on YouTube [link] as well.

Over the holidays, I had the chance to check out his most recent work, The Startup Way: How Entrepreneurial Management Transforms Culture and Drives Growth [link]. It’s well worth your time, for a number of reasons:

In this new book, one almost enjoys a two-for-one experience as he reviews the principles of his earlier work and then moves rapidly into the lessons he has learned from studying and working with lean startups. The new book also covers the points that need to be considered when one scales up a lean startup, including two great chapters on “Deep Systems” and “Innovation Accounting”.

For me, what was heart-quickening was his third section of the book. Here he talks about “A Unified Theory of Entrepreneurship” and “Toward a Pro-Entrepreneurship Public Policy”. Says Ries in this part of his book:

In fact, I think we are better served by seeing transformation as a fact of life for the foreseeable future. I predict that twenty-first-century managers will live through as many organisational transformations as new-product platforms and come to see organisational forms the same way we see our smartphones — and something disposable that’s top of the line for a few years, then rapidly surpassed.

No weblog review like this can replace the value of reading a book such as Ries’ latest. But, if you are a reader who likes to read slowly at the beginning of a book, then race through the rest, let me propose that you not do that with The Startup Way. For it’s the epilogue that was, for me, worth the price of the book. Here, Ries talks about “A New Civic Religion”: We, says Ries, “have to see entrepreneurship as a core requirement of all employees, because we never know where new and surprising ideas will come from.” 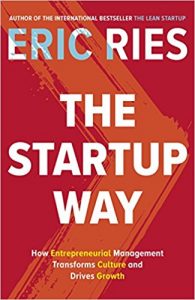 Ries’ six pillars supporting his “positive vision of what liberal democracy can deliver with the new tools that technology is placing at our disposal” are worth framing. For they lead to a view that management itself can, and needs to, change. “Our goal as a movement should be this: to change management practice to become more adaptive, more humane, more rigorous, and more efficient.” With great insight, Ries insists that such a goal if beyond the scope of business schools or the broadly defined academy of management.

“It is going to require,” says Ries, “a vast movement of like-minded idealists and visionaries to integrate these values into the very fabric of their organizations, in every industry, geography, and sector.” To my mind, that would be tantamount to what Ries titles his epilogue: A New Civic Religion.

Ries is, at every turn, measured and rational in this book. But his overall style truly succeeds in making the reader feel that the heavy weight of the status quo of big companies can be lightened as those managing those companies become more enlightened. Were the world to believe in entrepreneurship as deeply as some believe in traditional religions, it’s just possible that this new year could change jobs and companies, people and societies, leaders and followers.