From Dynamos To Dinosaurs

In business, dinosaurs may be big but none is invulnerable. And, when they become vulnerable, death can be swift.

Digital Music News (@digitalmusicnws) created an excellent animated graphic [link] to show just how rapidly compact discs (starting in 1983) replaced vinyl records and cassettes. By 2004, compact discs were becoming passé thanks to the advent of digital music. At that time, CDs had a 95% lock on the music-distribution market; and the companies that drove all those sales were, by and large, big companies. One source reported in October of 2011 that the “CD-format [is] to be abandoned by major labels by the end of 2012” [link]. The Huffington Post declared CDs “dead” in January 2013 [link].

Words can’t provide the dramatic impact of seeing the animated graphic, but let me try. CDs did away with cassettes and LPs in 20 years; digital music did away with compact discs in about half that time. 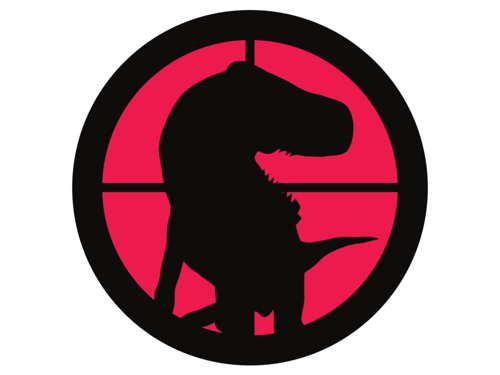 Dynamos to dinosaurs: in business, it’s an old story that’s new every day. Just check the rapid devolution of the traditional spring-wound watch industry after quartz technology challenged its primacy. That’s an old story. What’s new? Try two days ago and the announcement of the Apple Watch [link]. It took less than a day from the announcement for Bloomberg to report that many mainstream (quartz!) watchmakers were toast: “Apple Watch Threatens Lower-Priced Swiss Timepiece Brands” [link]. Says the Bloomberg piece:

“Things aren’t going to look too rosy for smaller or more low-end watch brands,” said Ariel Adams, a watch blogger whose site A Blog to Watch gets 70,000 daily views. “In the short term, all but the most solid watch brands are going to suffer and money is simply going to be funneled away from them in anticipation of the Apple Watch.”

Swatch’s stock dropped 1.8 percent yesterday, bringing its annual decline to 17 percent. Swatch Chief Executive Officer Nick Hayek and company officials declined to comment to Bloomberg News. At an event in Zurich, he was cited by Tages Anzeiger newspaper as saying the company is “not nervous.”

Not nervous? I hear that from many managers who aren’t being respectful of three musts for any leader:

Dynamos can become dinosaurs fast; it happens at the speed of nextsensing.